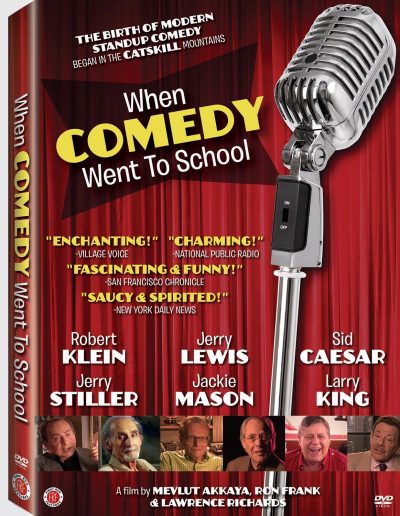 When Comedy Went to School
The birth of modern comedy in the Catskill Mountains. 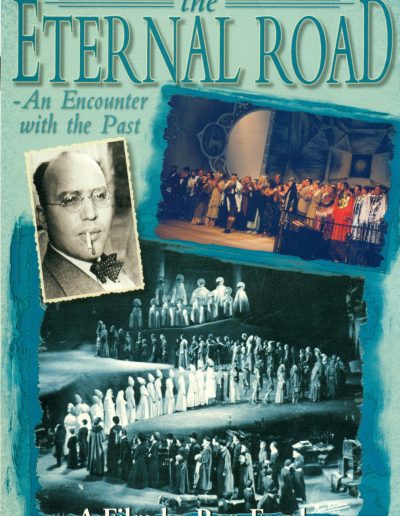 The Eternal Road
Narrated by Theodore Bikel. Music by Kurt Weill, arranged and produced by Paul. 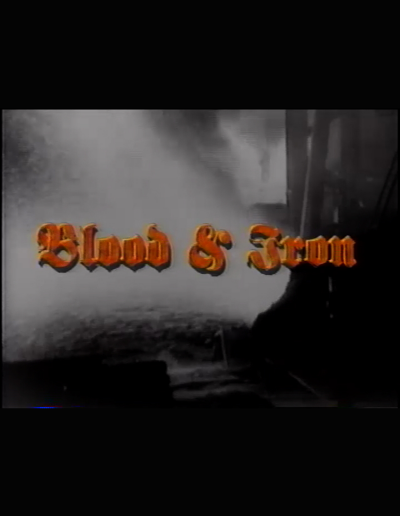 Blood & Iron
A three-part documentary on German militarism from Bismarck to Adenauer. 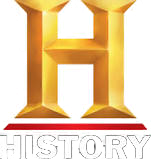 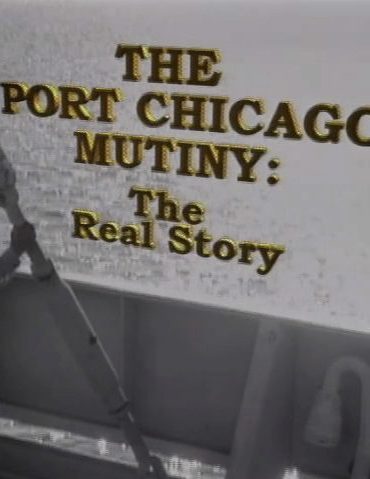 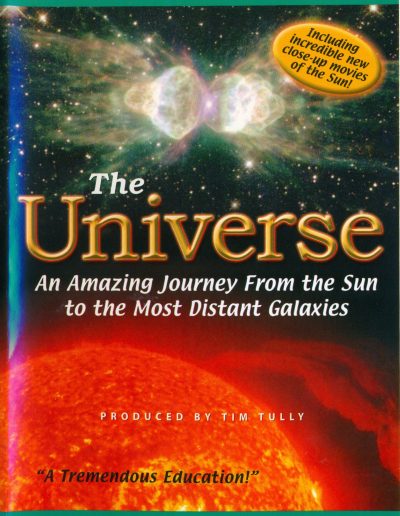 The Universe
A tour through the solar system, the galaxy, and beyond. 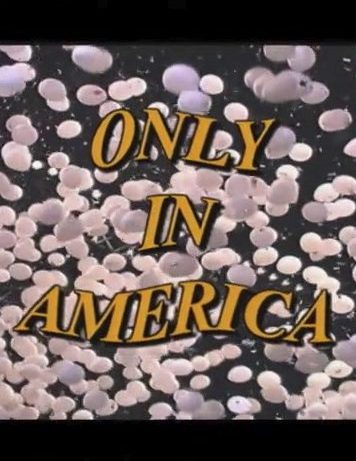 Only in America portrait

Only in America
The 2000 campaign of Sen. Joseph Lieberman, the first Jewish candidate for national office in US history. 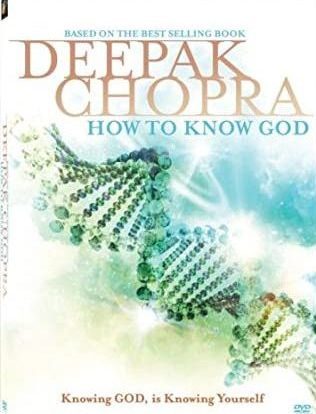 How to Know God
Based on his best-selling book. 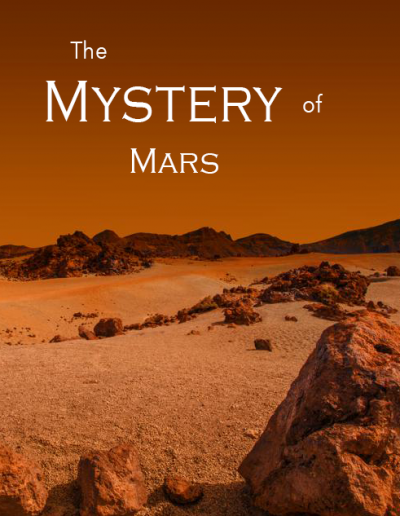 The Mystery of Mars
What life on Mars would mean to us on Earth. 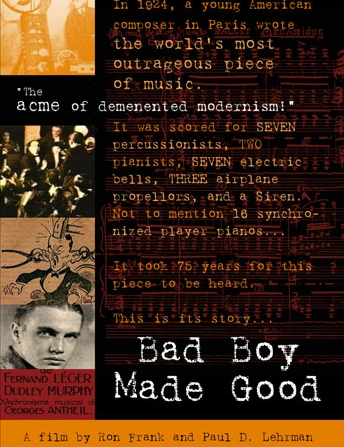 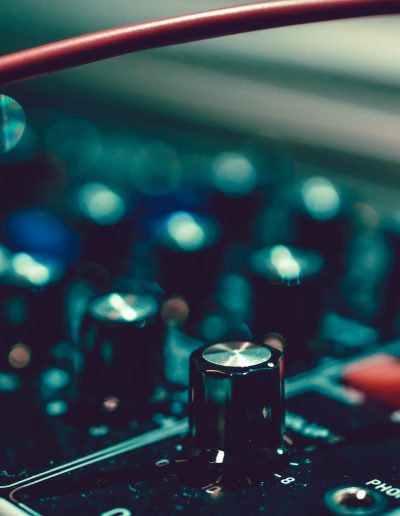 My music runs the gamut from the very simple and lyrical to the highly experimental. My influences range from Gregorian chant and medieval troubadors to the post-Webern serialists and minimalists of the late 20th century, with everything in between.

I am as comfortable with jazz, rock, folk, blues, new age, ambient, and electronica as I am with classical forms, and the scores I’ve written for television and multimedia reflect that range.

My specialty is creating authentic-sounding instrumental music with electronic instruments: “orchestral sound on a MIDI budget”.

Feel free to contact me with any questions about music and sound design. Listen to some samples here.

Original scores except as noted

When Comedy Went to School, documentary by Ron Frank and Mevlut Akkaya, about the history of stand-up comedy in the Catskills. “Hilariously funny and delightfully nostalgic.”—About.com. Theatrical release, 2013

Bad Boy Made Good, documentary directed by Ron Frank about the history and revival of the Ballet mécanique. Premiered at the New Haven Film Fest, 2003, where it won first audience prize. Shown on PBS and released on DVD, 2006. Now streaming on Amazon Prime Video.

How to Know God, documentary by Deepak Chopra based on his best-selling book, 2006

Off the Chain, documentary about Pit Bulls by Bobby J. Brown and Troy Garity, 2005

The Eternal Road: An Encounter with the Past, Frank Productions/PBS, 2000. Television documentary about, and using the music from, Kurt Weill/Franz Werfel opera. Premiered at Brooklyn Academy of Music.

A Note To You, Northeastern University/National Public Radio, 1996. Closing theme.

The Universe DVD, a journey through space with exciting new images from the Hubble telescope, from Tim Tully, Kathy Marty, and Universe Productions, 2002.

Dylan’s Day Out, Do You Want to Be My Friend?, and Look What I Can Do, books on tape, Harcourt Brace, 1996. Original compositions.

Get Ready For Boston, music and stories CD and CD-ROM, Troubador, Inc., Boston, 1995.

Jewish Tales from the Heart and Watermelon and Other Stories, stories for children by Betty Lehrman, 1990/2.

Waiting for Elijah, stories for children by Judith Black, 1990. 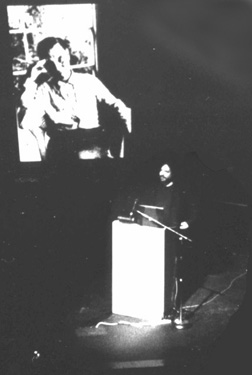 Also, creation of samples of siren and airplane propellors; design and construction of computer-controlled “bell box” for subsequent performances.

Edit of music for installation of an all-robotic ensemble to perform the piece, commissioned by the National Gallery of Art, 2006.

King Frank, improvisation for 5 performers and computer, based on the works of Frank Zappa, 1997. Commission by the University of Massachusetts Lowell.

I Dig A Pygmy, tribute to John Lennon, 1990/1993. Commission by the University of Massachusetts Lowell.

IRT (“In Real Time”) for algorithmic composition program and MIDI instruments, 1988. Commission by the Boston Computer Society, NEWCOMP, and Association for Small Computers in the Arts.

Five For Four, for percussion quartet and tape, 1976. Commission by the Purchase Percussion Ensemble.

Electric Sonata for Bassoon and Piano, 1973. Commission by Columbia Composers. 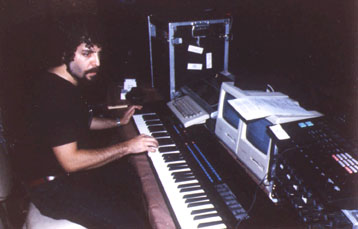 Preparing for a performance of SongSuite, for two computers, synthesizers, and multiple input devices. New York, 1987