When Comedy Went to School 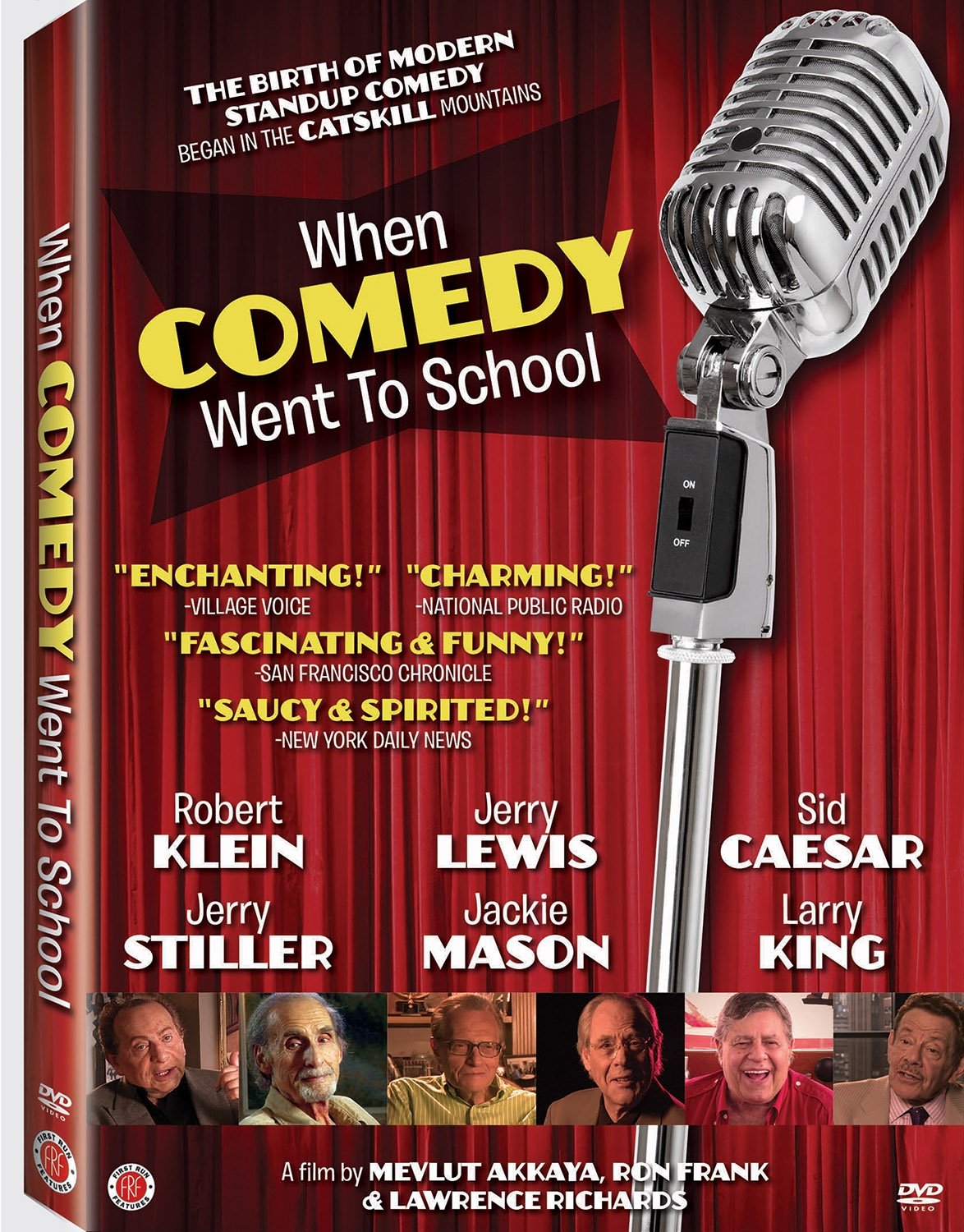 The history of stand-up comedy in the Catskills

Why are there so many Jewish comedians? When Comedy Went to School answers this question with an entertaining portrait of this country’s greatest generation of comics – the generation that includes the likes of Jerry Lewis, Sid Caesar, Jackie Mason, Mort Sahl, and Jerry Stiller, all of whom make appearances in the film, telling jokes and their stories. The answer is found in upstate New York’s Catskill Mountains, aka the Borscht Belt, where Jewish immigrants transformed lush farmland into the 20th century’s largest resort complex. Those Catskill hotels and bungalow colonies provided the setting for a remarkable group of young Jewish-American comedians to hone their craft and become worldwide legends. Narrated by Robert Klein. 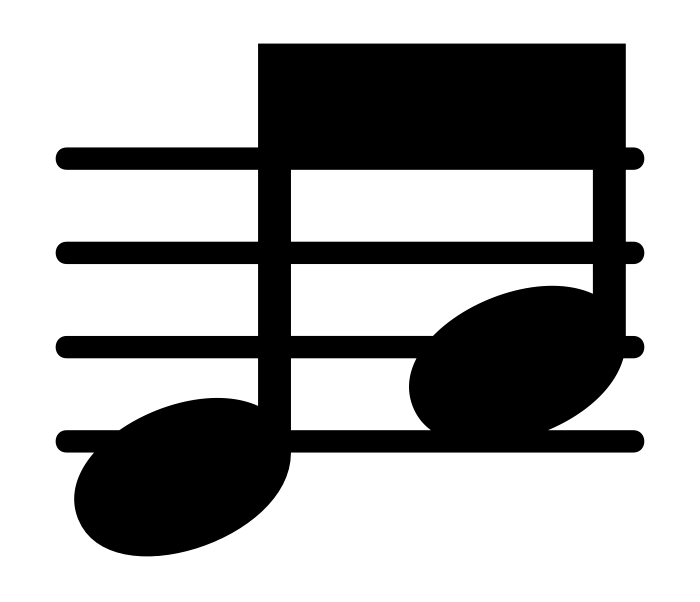 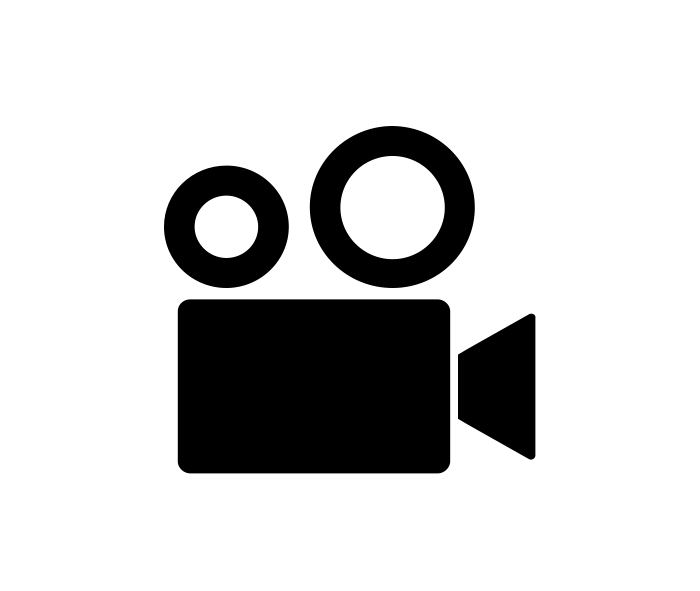